Brinda Miller studied Textile Design at Sir J.J. School of Art in 1979 with a First Class, standing first in order of merit in Maharashtra. She also studied Drawing and Painting at the Parsons School of Design, New York in 1989. Since 1982, Brinda has showcased her work via 16 solo exhibitions.

Brinda has been part of several group shows, and has participated and organized several art workshops in India, as well as internationally.

Brinda has been with the Kala Ghoda Association almost since its inception, as Hon. Executive Committee member. She is involved in the beautification and heritage restoration projects in and around this now famous Art District of Mumbai, which hosts the only major multicultural festival in India- The iconic Kala Ghoda Arts Festival.

Brinda has been Hon. Festival Director of the iconic Kala Ghoda Arts Festival, and has been instrumental in bringing this festival to its present popularity. She is also Art Adviser and Mentor to several NGOs and other not -for- profit Art Organizations such as AVID, a learning program. She is a committee member of Artists' Centre, a non-profit art gallery. Brinda has also been on several prestigious Art and Design juries.

Currently, Brinda is on the Advisory Committee of the National Gallery of Modern Art, Mumbai. She is also an Education Consultant at the Chhatrapati Shivaji Maharaj Vastu Sangrahalaya (formerly Prince of Wales Museum), Mumbai.

Brinda has been responsible for bringing Public Art to Mumbai and has created murals for the city that she loves. For instance, The Khyber Street Wall Mural, Kala Ghoda, Mumbai; Mural for Prince Aly Khan Hospital, Mumbai; the Maritime Heritage Mural, Naval Dockyard, Mumbai and has been involved with restoration projects of Traffic Police Chowkys around Mumbai; Her murals are also displayed at the international as well as the domestic lounges of the Mumbai airport and in the newly made cafe at the Police HQ, Mumbai. She has also been instrumental in the selection of works by other well-known contemporary artists of India, at Mumbai Airports

Brinda has won several awards through school and college: She was honoured by The Rotary Club of Sealand as ‘Acclaimed Artist’, 2009. She has also won the Women Achievers Award from the Giants Group, 2009; International Women's' Day Award, Young Environmentalists' Programme Trust, 2009; the Indian Institute of Interior Design- Icon Among Women Award, 2010; and the Bharat Nirman Award, 2017. In September 2017, she was a TEDX speaker at IITBHU, Varanasi.

Brinda lives and works in Mumbai, and is married to Architect Alfaz Miller. She is Director of their architectural firm Studio Millernium Pvt Ltd. 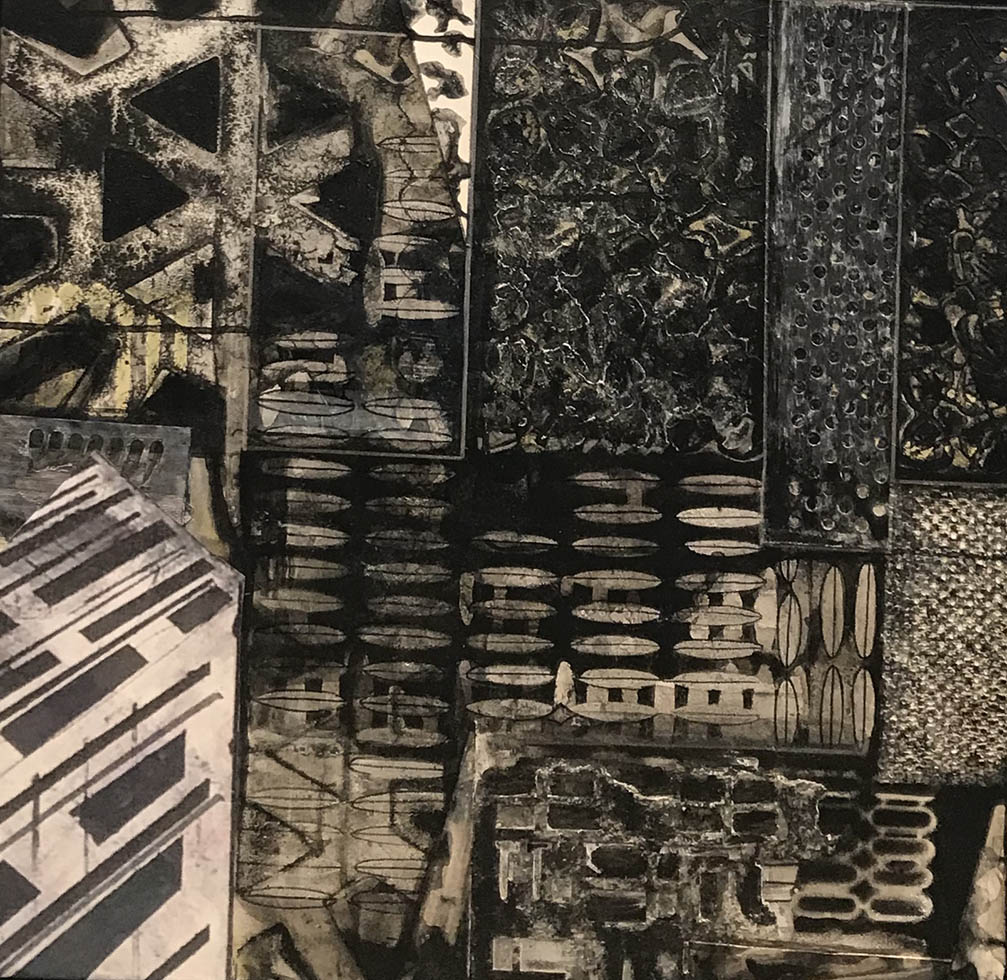 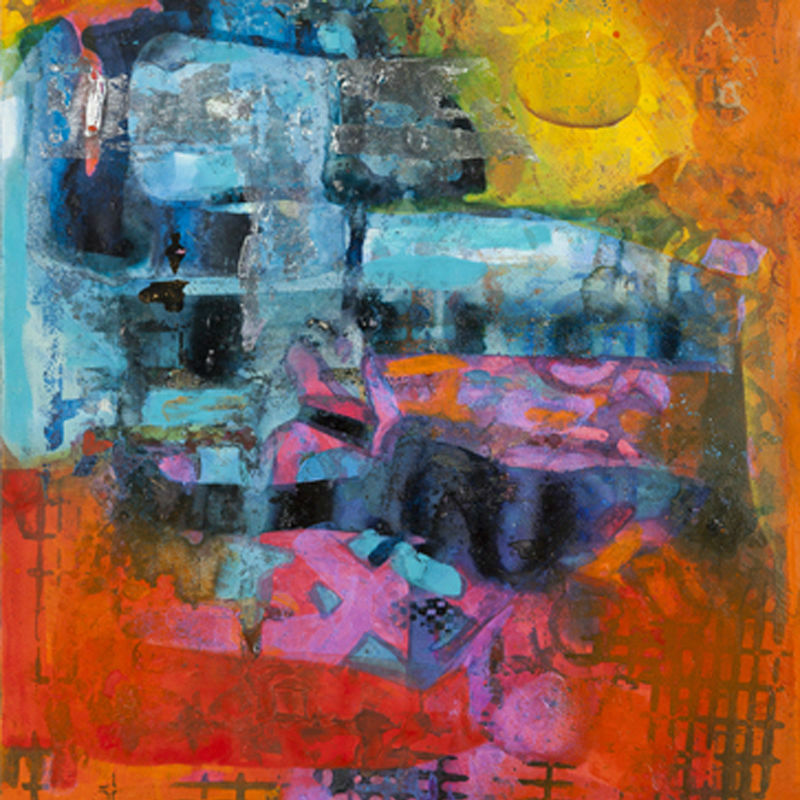 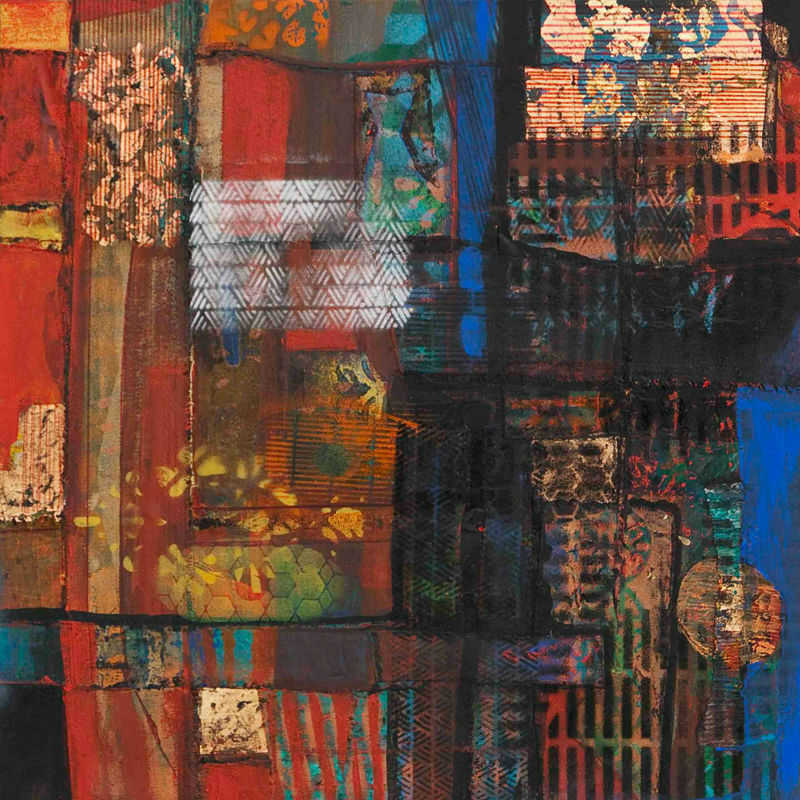 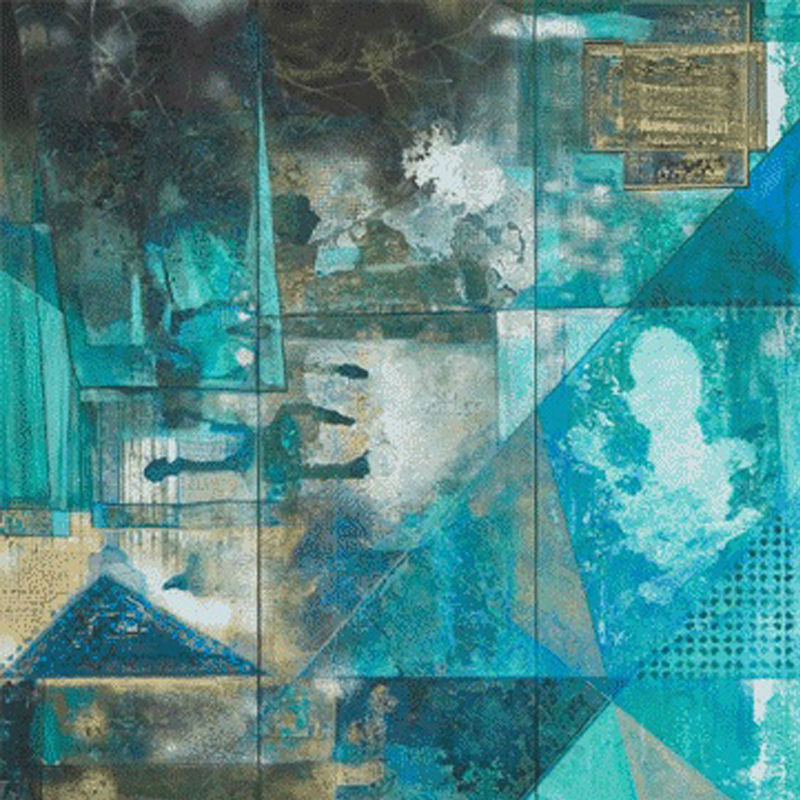 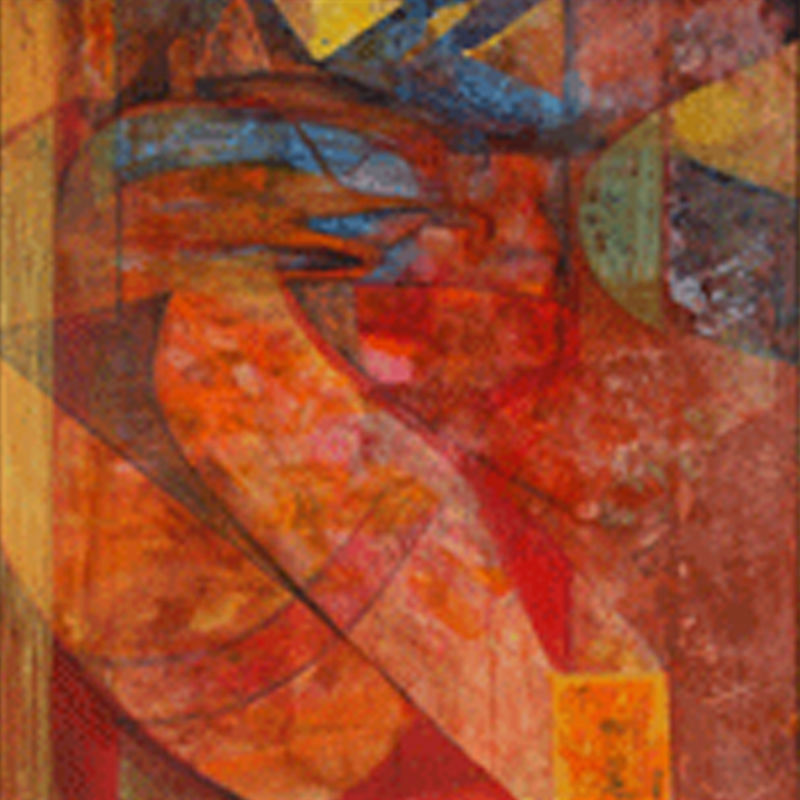 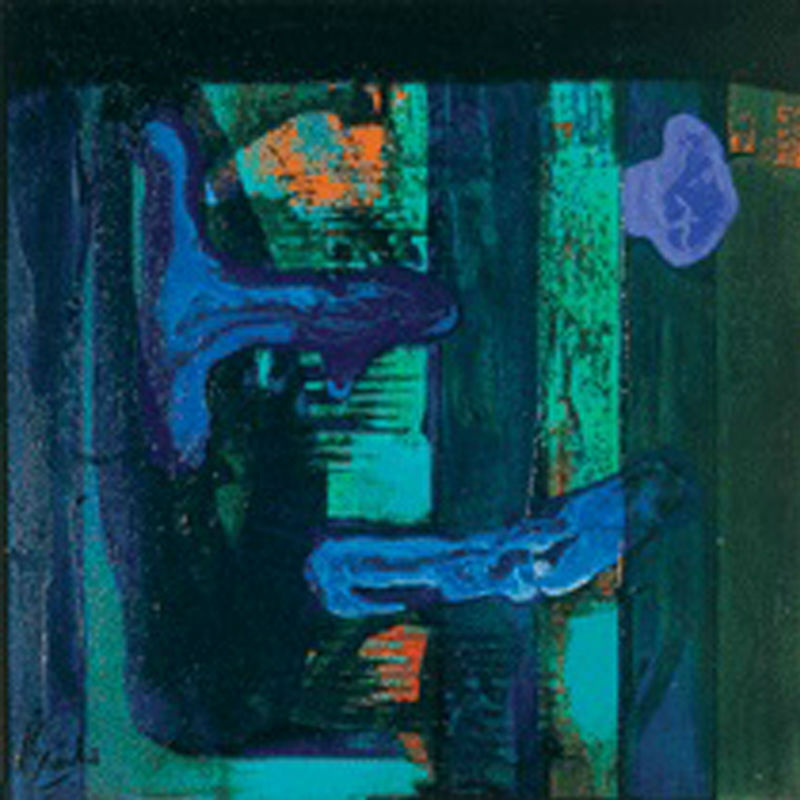 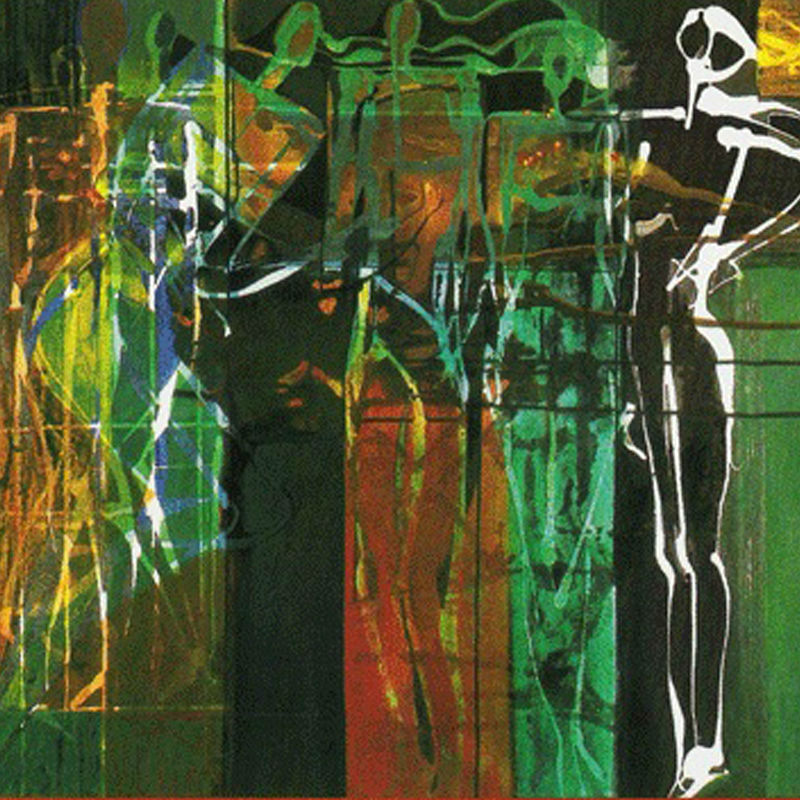